In the end, he called it simply The Hive Queen and he signed it ”Speaker for the Dead.” And in his anonymous, untraceable correspondence with his publisher, he insisted that it be printed without any kind of copyright notice. The publisher almost didn’t go through with it, but Ender became even more insistent. ”Put a notice on the cover that people are free to make as many copies of this book as they want, but that your edition is especially nice, so that people can carry it with them and write in it and underline it.” 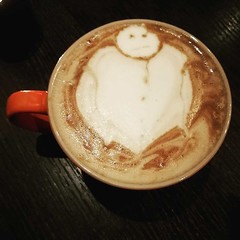 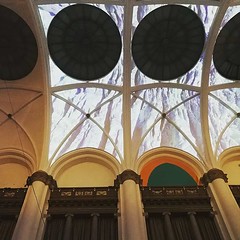 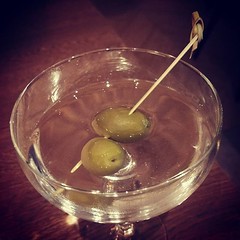